In the field of precious metals, silver has always been outshined by gold. Silver coins for investment are an acceptable option for individuals who do not have enough free cash to buy gold. Besides the ordinary silver coin, there are also silver bullion coins, whose spot price significantly exceeds the price of the precious metal they are made of.

Before you buy any of the coins listed below, make sure that they qualify for a precious metals IRA or be used as legal tender in their minting country. Finally, you should be looking to buy highly collectible silver coins. For example, the rarest silver coin in the world is the 1794 Flowing Hair Dollar. Because of its great historical significance, the auction price of this silver coin can reach over $10 million.

In the paragraphs below, I shall have a detailed look at the key characteristics of the top 10 silver coins to buy, comparing their face value and spot price to that of junk silver.

Of course as one of the most popular silver coins to buy it is also one of the best silvert coins to buy thanks to the liquidity of this market. It is unlikely to go out of favour and there should always be plenty of buyers willing to pay to take your bullion when you’re ready to sell.

Silver Eagles measure 1 oz in weight and are made of .999 pure silver, and feature one the most iconic coin designs ever minted, the Walking Liberty, engraved on its obverse. The shielded eagle on the reverse has been the national bird of the United States since 1782. The coin itself has a face value of 1 dollar, but it’s worth far more than that.

This coin has a smooth edge and is minted of .999 fine silver. It measures 1.5 inches in diameter. The obverse features the iconic pipe organ housed in Golden Hall in the Musikverein, while the reverse features musical instruments, including a traditional Vienna horn.

First Silver Canadian Maple Leaf was released in 1988 by the Royal Canadian Mint and was the first silver coin to contain one full ounce of .9999 fine silver 100% mined in Canada. The flagship of Canada’s silver mining and minting is available as bullion or proof. Its silver probe is finer than that of the American Silver Eagle.

Morgan Silver Dollars are legal tender coins that the U.S. government minted between 1878 and 1904. The rarest and most valuable ones date from 1921, when a single emission of Morgan silver dollars was last released.

The Morgan Silver Dollar is minted of 90% silver and 10% copper, which translates into a silver weight of 0.77344 troy ounces. The Spanish dollar, the U.S. dollar’s forefather, had almost the same silver content.

Because Morgan Silver Dollars were so popular, some silver coins of lesser quality have survived to this day. These should be avoided, as their value barely exceeds their spot price.

Minted in a limited series every year, Chinese Silver Panda coins weigh 30 grams and feature a silver content of .900 fine silver. These silver bullion coins can still be used as currency in China.

The obverse features the Temple of Heaven, and the reverse changes every year, featuring a different panda. This fact makes the Chinese panda coins very attractive to numismatists.

These silver bullion coins have been minted in the United Kingdom since 1997. The silver Britannia has a monetary value of 2 pounds sterling and weighs just over 31 grams. Silver Brittania coins contain one troy ounce of silver. They are interesting for the series of non-repeating depictions of Britannia on the reverse of coins released in odd-numbered years.

U.S. pre-1965 silver coins offer a nice opportunity for investors to add extra ounces of silver to their collection. The best thing about them is that you do not have to pay any refining or minting fees.

Their silver content is 90%, the other 10% is copper. Depending on mint seals, certain silver dimes and quarters have additional collectible value.

The Silver Libertad is guaranteed by the Mexican Mint and contains one ounce of .999 fine silver. The obverses show a winged woman from the Mexican Independence Victory Column, and the reverse features an eagle on a cactus devouring a snake. Modern Mexican Libertads contain T 99.9% silver or gold.

The first emission of these coins was released in 2018 by the South African Mint. Although it isn’t as popular as its gold counterpart, this coin is a magnet for silver investors. In South Africa, the Silver Krugerrand is as popular as the Maple Leaf coin is in Canada.

The obverse shows a portrait of Paul Kruger, President of the South African Republic from 1883 through 1902, and the reverse features South Africa’s national animal, the springbok.

Here are some of the hottest questions about investment silver coins that caught my eye.

Is it worth it to buy silver coins?

If you consider that the U.S. dollar is no longer redeemable in gold or silver, buying silver coins makes a lot of sense for those preparing for a financial apocalypse. In addition, silver coins of small denominations can be used to buy goods and services online.

Which silver coins are worth money?

Some silver coins are worth an obscene amount of money! Besides the 1794 Flowing Hair Dollar, the Holy Grail of silver investors, a few other coins are almost as rare and expensive. For example, the 1797 Draped Bust Half-Dollar is worth over $1.5 million.

The investment silver coins that interest the average investor fall in one of these three categories: bullion, proofs, and junk silver.

These can only be purchased through an authorized dealer for investment purposes. Their value is based on the weight of the silver they are minted of. Therefore, the retail prices of these coins fluctuate a lot.

Minted of the finest quality silver, these coins have special protective casings, and each is accompanied by a certificate of origin. Proof silver coins make an exquisite gift for your sweetheart. Some proof coins are quite rare, so their auction price can surpass their monetary value by thousands of dollars.

This category includes all silver coins minted before 1965 when U.S. currency was minted with 90% silver content. These coins are a good way to buy silver close to its spot price.

What is the best silver coin to purchase?

The Silver American Eagle is the most popular American silver coin to buy, followed by the Canadian Silver Maple Leaf. Their market value has been relatively stable for over a decade. The 1964 Kennedy Half Dollar is another sound investment option.

Where is the best place to buy silver coins?

However, when it comes to your precious metals IRA the best silver coins to buy come from a reputable firm such as Regal Assets, Goldco or Goldbroker to make sure you and your bullion are given the best service.

The best silver coins to buy are listed above. It is up to you to decide which ones to include in your investment portfolio. 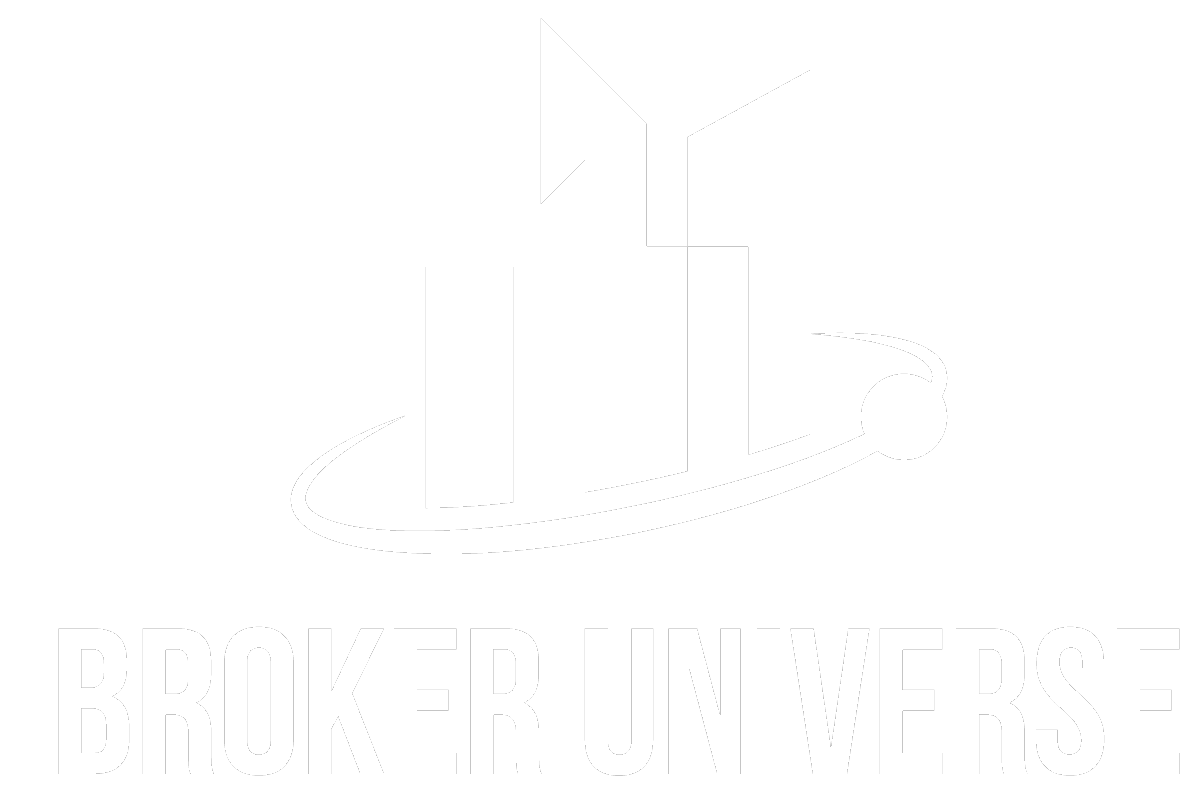